The new eco-benign formula of BAC-AZAP is formulated to provide powerful odor elimination with a pleasant new scent. BAC-AZAP has a special blend of seven microbe strains that consume organic materials that cause odors. So for dumpsters, dead rodents, animal odors, urine, feces, vomit – even skunk – BAC-AZAP will get the job done. It’s also great for foaming into drains to keep commercial kitchens operating at peak performance.

It doesn’t just knock odors down. It eats them up.

Deodorizers try to mask odors by using a strong scent of their own. BAC-AZAP is different. It uses microbes and bacteria to attack the source of the smell, breaking down the organic matter and eliminating the odor for good.

Some information to be hidden along with this div. 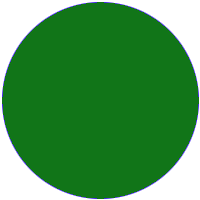 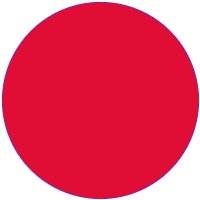 This is a sample text. You can click on it to edit it inline or open the element options to access additional options for this element.